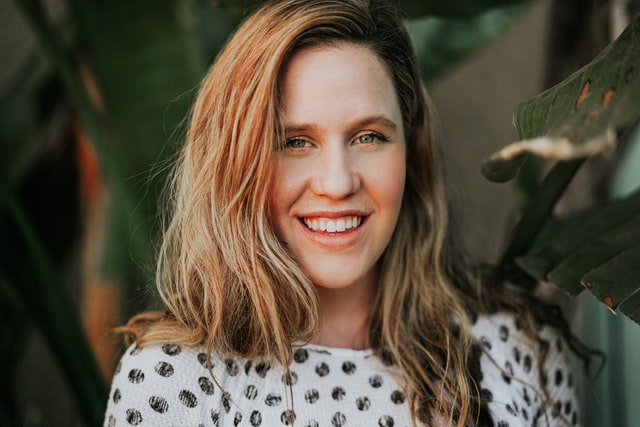 Permanent or semi-permanent makeup, also called permanent or semi-permanent cosmetic tattooing, has become increasingly prevalent in the last few years, according to Dr. Charles S. Zwerling, chairman of technician-training firm the American Academy of Micropigmentation (AAM). Dr. Zwerling said that he has seen strong upward motion in the field, both in terms of the number of professionals offering the service and the number of people seeking it.

Speaking with Cosmetics Business in January 2016, Zwerling noted that the rapid growth in the area was not just true in the United States but in many other countries as well. Dr. Zwerling said that this expansion has been long-term, with about 10% more practitioners getting certified to provide the service each year for the past decade. Similar skyrocketing growth has been seen in Europe; as an indication of that growth, Zwerling’s organization had certified only a “handful” of practitioners in Europe by 2000, he said; but by 2016, there were more than 1000.

Similarly, key Canadian permanent makeup figure Dorothy Kizoff said that the popularity of this service has grown incredibly over the past 25 years. “There’s been an explosion,” she said.

Here are twelve of the most important things you need to know if you want to understand the permanent cosmetic or semi-permanent cosmetic procedure. To get a broader perspective, we will look at ideas both from the Society of Permanent Cosmetic Professionals (SPCP) and from Elizabeth Mitchell, writing in beauty and fashion site theFashionSpot.

2.) Numerous devices are used for permanent makeup. Your practitioner might use a traditional tattoo coil machine, or a pen or rotary device (such as a digital rotary model). They might also perform the service by hand.

3.) People often regret getting treated by a low-priced technician. Mitchell interviewed Mary Arnold-Ronish, who is really a thought-leader in the field of permanent makeup. Arnold-Ronish told Mitchell that, generally speaking, the low end of the market providers poor-quality results. “I’ve spent close to 20 years fixing other technicians’ work,” she said,” so trust me, be careful.”

4.) Diverse types of people benefit from this procedure. Anyone who uses makeup regularly and has the ability to heal quickly from superficial wounds can benefit from getting permanent cosmetic tattooing. There is general age-neutrality to the procedure, with many in both younger and older demographics deciding to get it. It helps people avoid irritating sensitivities to traditional cosmetics, not have to think about reapplying makeup, and keep looking great despite the circumstances.

5.) People often get touchups of existing permanent makeup. Periodic maintenance is recommended – to the extent that permanent makeup is now often described as semi-permanent.

6.) Typically subtle and natural are preferable to anything too bold. We sometimes have a tendency in life to be overexuberant. Subtlety and siding with a more “natural” look are typically recommended, since any decisions you make will affect how you look at all times. Generally, people do not want to make changes that are too creative or nonstandard. However, if you are considering green eyeliner or a similarly distinctive hue, you may want to reconsider. “It’s better to go with a more natural look instead,” permanent makeup technician Ashley Swain commented to Mitchell.

7.) The procedure is usually complete in under three hours. Usually a procedure will take 2 to 2 ½ hours.

8.) Before and after pictures are helpful in guiding the choice of provider. You should see evidence of the expertise that your doctor can provide. During the consultation, ask every question you have, and look through before-and-after photos. People who are highly skilled at facial tattooing will be ready to demonstrate their capabilities.

10.) Simple standards allow for safe procedures. A high-quality environment will have new, sterile needles; clean technicians; and be free of contaminants.

12.) Your choice of provider is important to the results. Typical elements you want to use to make your decision are the training of the technician, their experience, certification to have met compliance with the law, and their before-and-after gallery.

Are you considering permanent makeup? At the Aesthetic Surgery Center, our makeup artists etch your semi-permanent tattoos by hand rather than machine, yielding the most natural-looking results. Learn more about our approach.