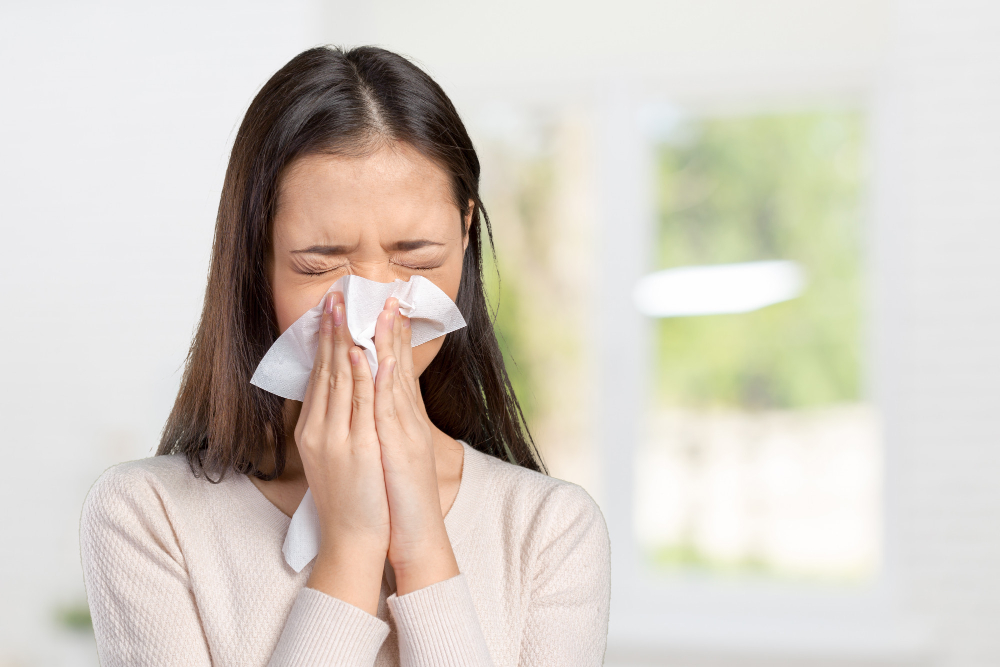 Chronic rhinitis is a frequent inflammation of the nose with symptoms such as a runny nose, nasal congestion and post-nasal drip (mucus in the throat).

While the exact causes are unknown, out-of-balance nasal nerves play a contributing factor. The nerves in your nose transmit signals to your brain regulating all sorts of functions. When these nerves become hyperactive or out of balance, they send more signals than are necessary for the nose to perform its normal jobs, such as protecting the body from infectious agents. This can cause your nose to respond like it’s fighting an illness. The nasal linings will become inflamed (congestion) and mucus production will increase (runny nose), causing these annoying symptoms – even when you aren’t sick.

Using a minimally-invasive treatment called ‘cryotherapy’, the ClariFix device interrupts the signals from the overactive nerves to reduce the symptoms of a runny, stuffy nose. When the cold temperature hits the out-of-balance nerves, the signals are temporarily interrupted. The nerves are no longer telling the nose to drip, run and swell.